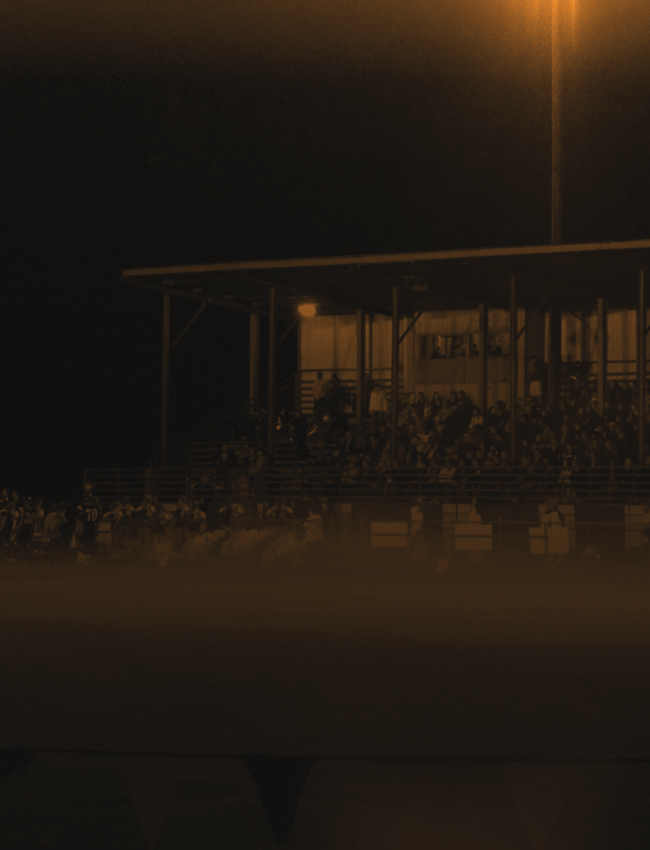 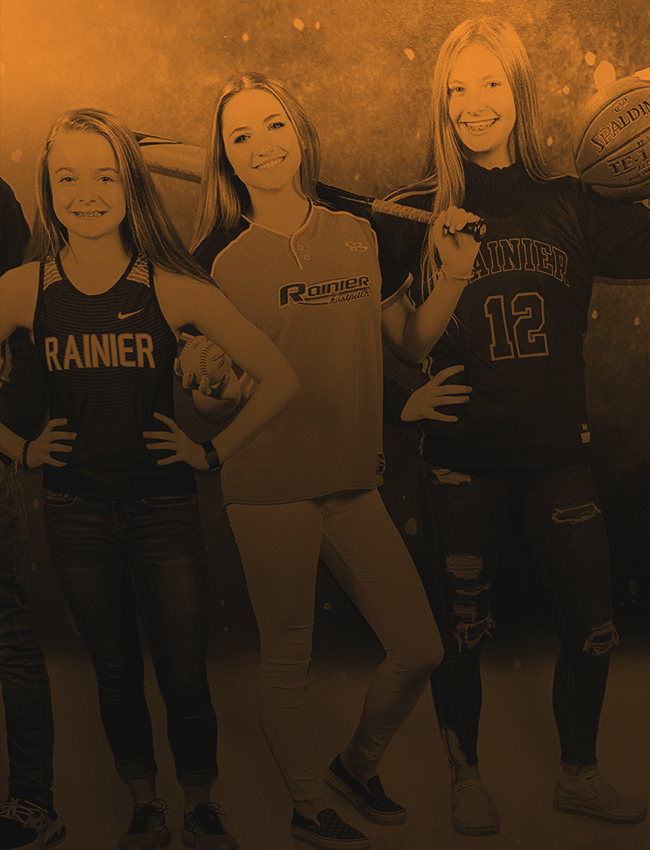 Centralia (AP) – in a rematch from week one’s snow bowl in Toledo, the Mountaineers again went to war with the Indians from Toledo.

In a bitter, brutal engagement, the two teams battled back and forth late into the 3rd quarter, with Rainier scoring a touchdown to cut the lead to 20-18 with a potential 2 point conversion attempt forthcoming. But fate and forces of chance intervened, as the touchdown was wiped out by a called penalty.

Subsequent misfortune plagued Rainier the rest of the way that resulted in a close loss on a brisk and chilly late afternoon on the first day of spring at Tiger Stadium.

The Rainier defense was lead by a trio of white shirts including Logan Bowers, Riffe Holmes and Jacob Warner.

Offensively, Michael Green launched bombs all over the turf field and finished 14-for-22 passing for 300 yards and three touchdowns of 19, 65 and 77 yards.

Riffle Holmes caught four passes for 102 yards, while Jacob Uch caught five passes for 74 yards. Sean Mahaffey had one catch for 65 yards and 10 rushes for 28 yards.